Warning
session about to expire in few minutes
Back to Shopping 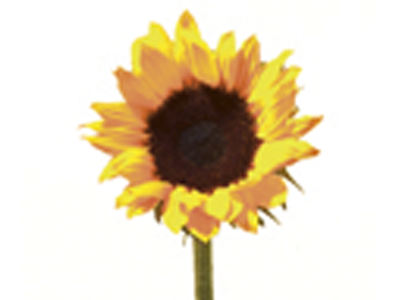 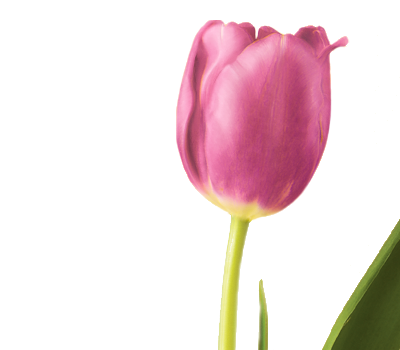